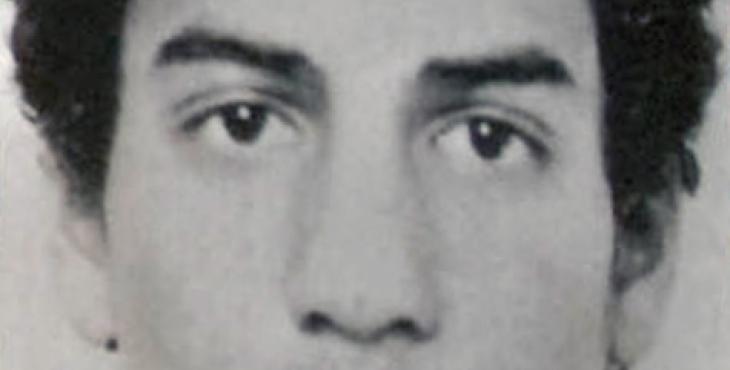 Kriel’s sisters, Michel Assure and Melanie Adams, said that financial pressures are “huge” obstacles in the way of finding justice for their brother whom they believe was murdered by security police on July 9, 1987.

Adams told the Cape Argus that the family was denied justice twice: by the police inquiry into their brother’s death and by the Truth and Reconciliation Commission (TRC), as Klatzow’s evidence suggests that police captain Jeffrey Benzien lied in his submissions to the TRC. Adams said their mother, Ivy Kriel, who died of a stroke in 1995, had been slowly tortured by the “suspicious circumstances” surrounding her son’s death.

“We are making an appeal to anyone who wants to assist us in finding justice. If this case is re-opened, we are hoping that Benzien will come out and tell the truth so that my family and Ashley’s close friends and comrades can get the closure we deserve.

“I feel that justice was not yet served and because of this, we cannot start the healing process and forgiveness of the man we believe killed our brother. Seeing the crime scene pictures brought back such memories that I just wept,” Adams said.

Kriel was shot at a house in Hazendal, Athlone in 1987 with security police claiming his death was an “accident”.

Last week, photographic evidence shown to the Cape Argus indicated that Kriel, 20, was murdered, rather than accidentally shot. Klatzow said he believes that Kriel was shot from behind, “from a distance”, while his wrists were handcuffed behind his back.

In his submissions to the TRC, Benzien said Kriel produced a .22 pistol in the course of his arrest. He told the TRC that he had tried to take the gun away from Kriel. A scuffle ensued, during which Kriel was shot in the back. Benzien said the shot was fired from Kriel’s pistol. Benzien was later granted amnesty.

The ANC in the Western Cape plans to approach the NPA with the evidence. The party’s acting provincial secretary, Thandi Manikivana, said the evidence supplied by Klatzow indicated Benzien lied when he submitted evidence to the TRC. Manikivana said: “The arm of the law is long and those who chose not to take the opportunity to speak all truth, but received unjustified amnesty will never hide forever, the law will find them and they shall be prosecuted.”

Klatzow said the case would solely rely on proving that Benzien lied to the TRC. “If his (Benzien) evidence to the TRC was false, it may undo his amnesty. Part of the deal he made with the TRC was that he would give honest submissions and frank evidence.”