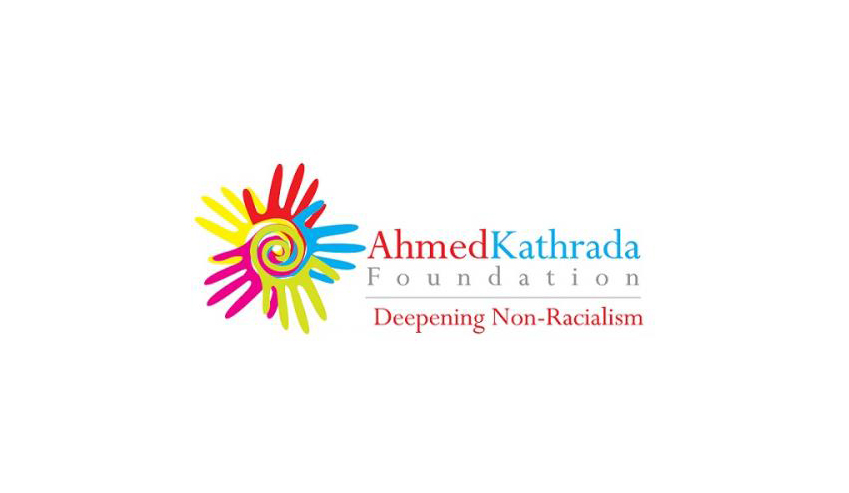 Review written by: Kabelo Kemp for The Ahmed Kathrada Foundation

Action Kommandant is a story about a young activist from the dusty and drug ridden streets of Bonteheuwel. Directed by Nadine Cloete under Ma’engere Film Productions, it documents the life of slain anti-apartheid activist, Ashley Kriel.

The narrative paints a picture of a young man, loved and idolised by many of his peers and those who were habitants of Bonteheuwel and areas surrounding it. Like the ‘76 uprising stories, this is one more chapter in the book of the rainbow nation that sheds light on the heroics of South African youth.

Kriel began his activism within his community at a very young age; in fact, some of his peers recall him being active in student councils since he was in primary school. Kriel is not the only individual who joined the liberation struggle at a young age – his story is one that continues the pattern of youth who recognised the need for change at a very early age and were determined to do something to make the change a reality. The struggles they faced were way beyond those that any teenager should be forced to go through.

Cloete successfully manages to capture the transition of an ordinary, but politically aware youth, to the Umknonto we Sizwe cadre that Kriel became. This is complemented with old footage and visuals, as well as stories from Kriel’s inner circle, accurately portraying the ‘Ché Guevara of the Cape Flats’.

In the documentary it was mentioned that Kriel was fond of Bob Marley’s Redemption song. It’s quite fitting as it contained lyrics that motivate one to take action: “How long shall we watch them kill our prophets, while we stand aside and look?” It is lyrics such as these that provide a window into the mindset of Kriel at the time. They also shed light on why he held the phrase, “Freedom or death,” in such high regard. The system had contributed to a general feeling that it was time to ‘submit or die’ amongst people who were activists in a movement dedicated to bringing equality and peace to South Africa.

The documentary also featured a segment where today’s Bonteheuwel youth engage in a Q and A session. One of the questions they asked related to Kriel’s character and how he conducted himself. Activist Cheryl Carolus, who was Kriel’s teacher, was present at the Killarney screening and took the opportunity to address the question during the discussion that followed. Carolus went down memory lane and said that from her interactions with Kriel as a teacher, she saw a normal child who was always joyful and making jokes. She also shed light on the fact that she had no knowledge that Kriel was so deeply involved in politics because he was her student and she was never made aware of what he dabbled in until very late in his journey.

She also commended Kriel and his peers because they were able to organise rebellion against an unjust system while running other operations like feeding schemes for underprivileged Bonteheuwel youth at the same time.

This however, was the first time I had ever heard of Ashley Kriel and I felt a sense of privilege, not only because I had been awarded a chance to view such a documentary, but because it brought me to a realisation of what true leadership was. Friendship coupled with courageous activism and a vision for a better South Africa were the key ideals upon which the struggle was fought and won. Kriel and his counterparts diaplayed a type of leadership that left no room for greed, betrayal and hidden agendas. Theirs was a struggle built on loyalty and commitment to a greater cause, a cause that outweighed the benefits of any individual gain. It is this is the type of leadership that young people today should aspire to as it creates an environment where ideas flow freely, where everything is done with pure intent, and where the interest of the community is the primary basis upon which decisions are made.

As I exited the cinema, feeling enlightened and inspired, I was overcome by a sadness because I knew that many more Ashley Kriels existed and had played a role in helping liberate our country, yet all I had been seeing for 20 years was the contribution of a select few. My mind was filled with contrasting and confusing questions. Why, for example, was such a well put together piece of our history struggling with funding? Surely the government would be interested in funding directors who want to expand on the narrow history lesson that so many, like myself, had become subject to?

The selfless acts of activism shown by every individual who was part of the struggle is relevant history and yet, it has not made its way into the history books that generations after the struggle are being taught from.